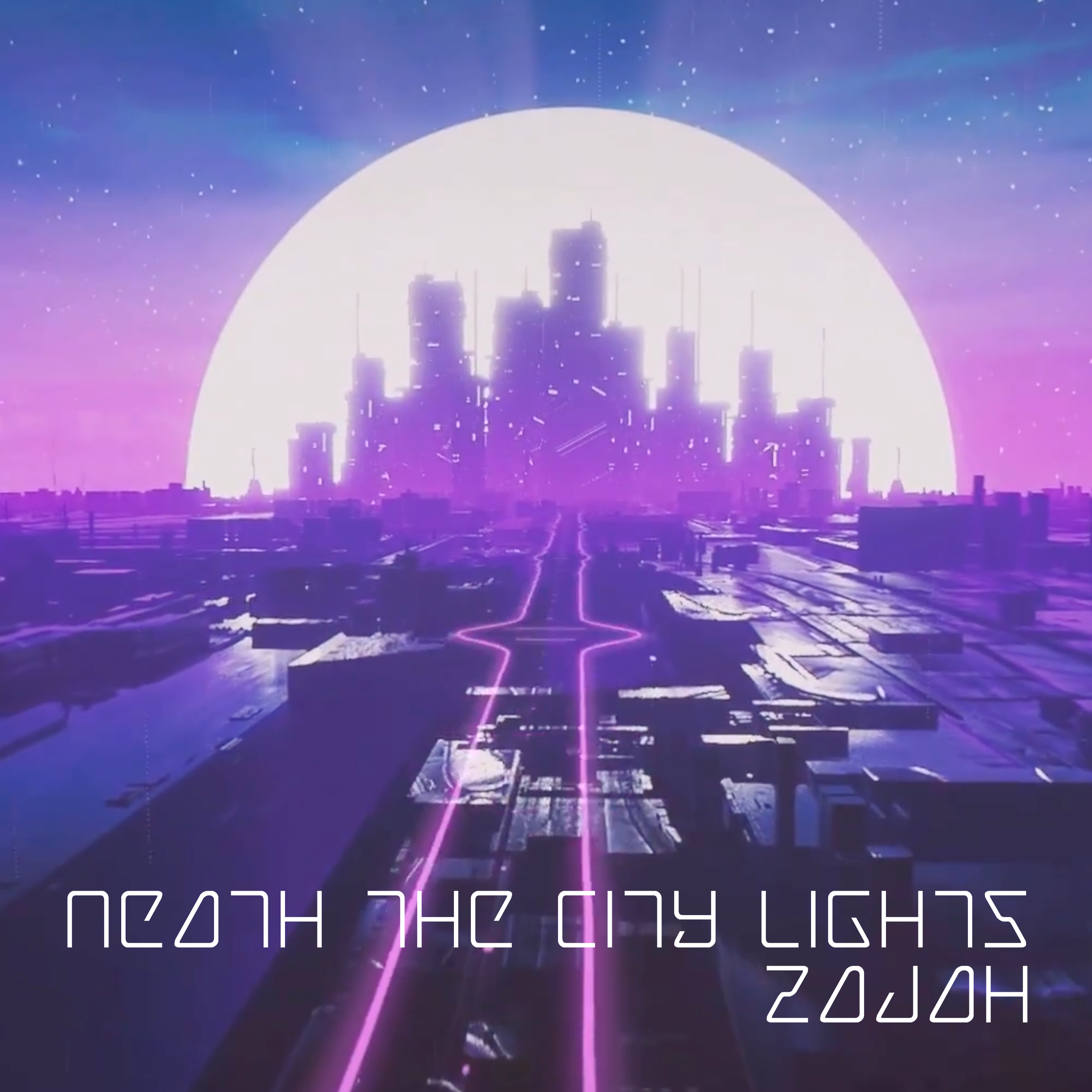 a single soul in the evening
having pulled myself through the day
see so many others just like me
nowhere to go, but going anyway
they carve out a place from the darkness
but the hole in their heart’s there to stay

i spent all summer
growing closer to shades and illusions
and distracted
by the flickering ghosts i’ve been watching so long
and how could i ever
could I ever hope to survive
thinking i’m fine
just marking time
and barely alive?

so this is the path that i’ve chosen
with its risk and its dangers unknown
going out toward those points in the distance
looking behind them on my own
and every clean, well-lighted place
may be where what i hope for’s overthrown
but it’s better than being alone

The original artist behind this song, Steven Watchorn, wrote this song using his personal life experiences. He wrote in his explanation of the song:

“The inspiration for this song came when I was driving into Boston one night. Coming inbound over a high hill on Route 2 near “Arlmont,” there was a great view of the lighted city laid out before me, and I wanted to put the feeling of seeing that — and thinking that each point of light ahead may be attached to at least one person with an entire life going on — into a song.”

​DO YOU PRODUCE REMIXES?

Forget About Me (feat. boyMONROE)

Please log in again. The login page will open in a new tab. After logging in you can close it and return to this page.